Delt is the door fish who is the guardian and representation of the letter dalet (ד). It’s one of the original animals who Adam named in the garden, and its job was to take him wherever he wanted to go.

Delt is based on the דלת shoresh family. When it opens the doors along its body, fish may enter a gateway portal. When they leave the portal, they mysteriously multiply into massive schools of fish as they exit.

Look forward to seeing Delt in vector form soon, as well as in the next comic update. In the meantime, I’m looking forward to making another Holy Tongue Society character for Inktober soon! 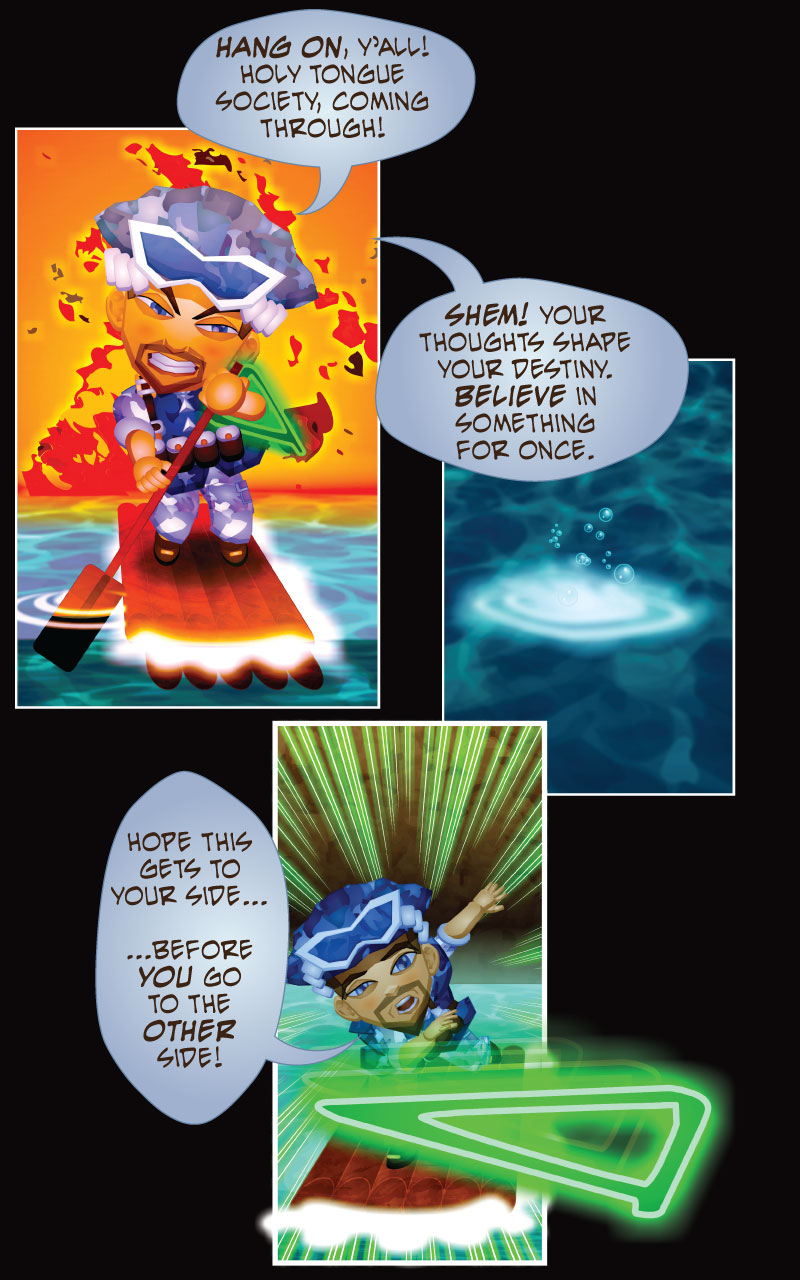 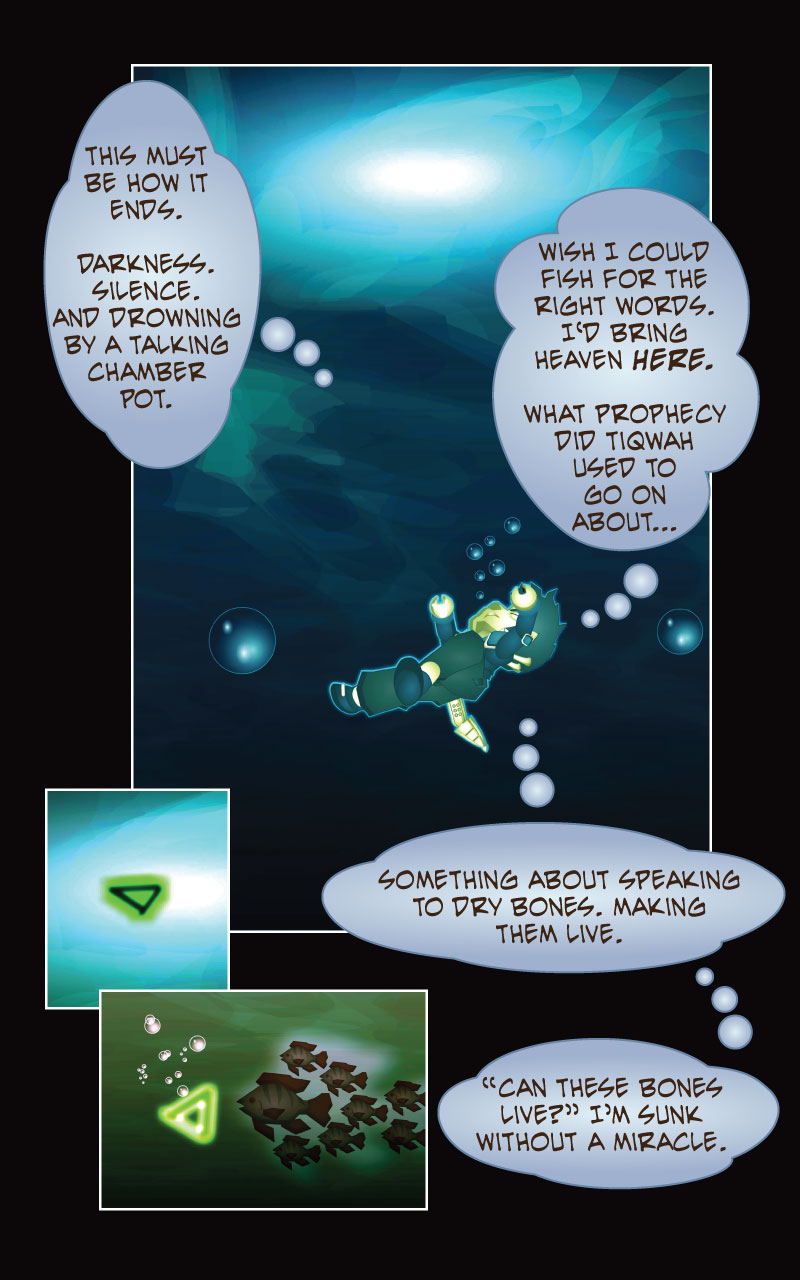 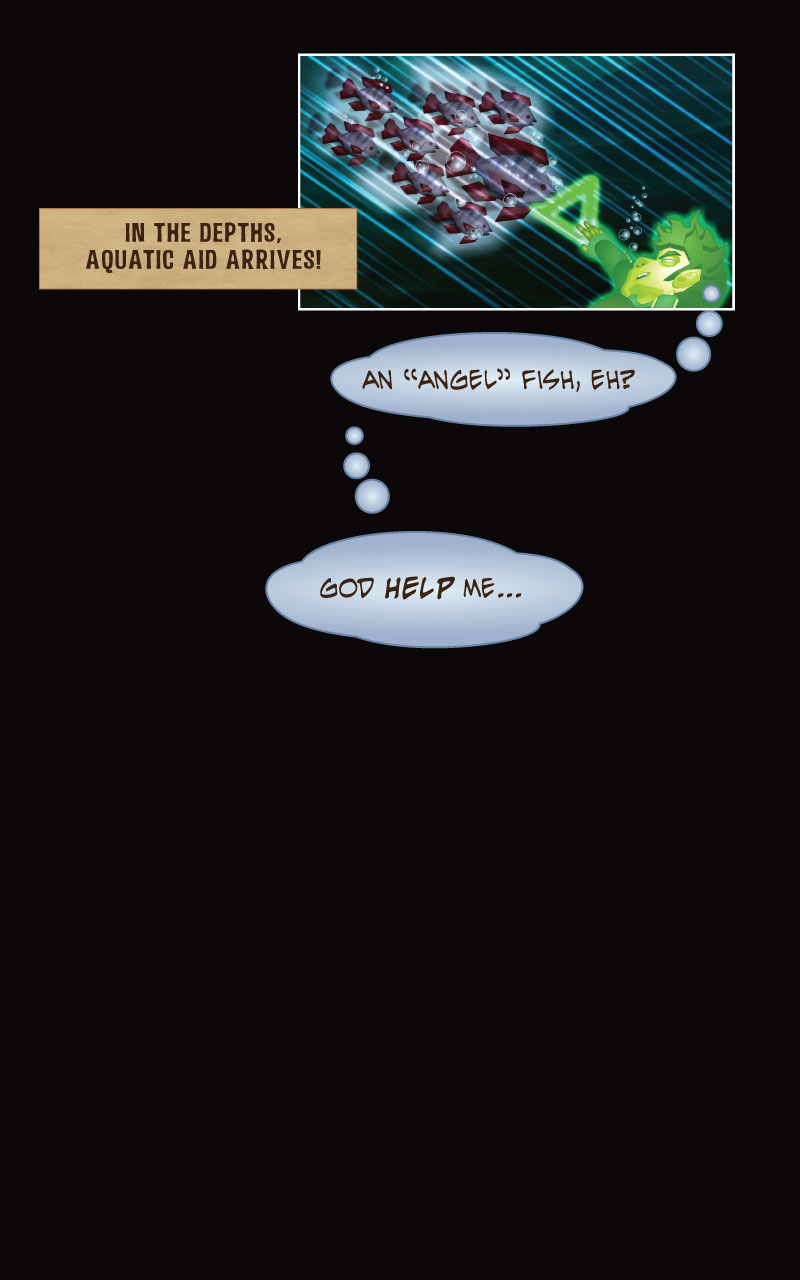 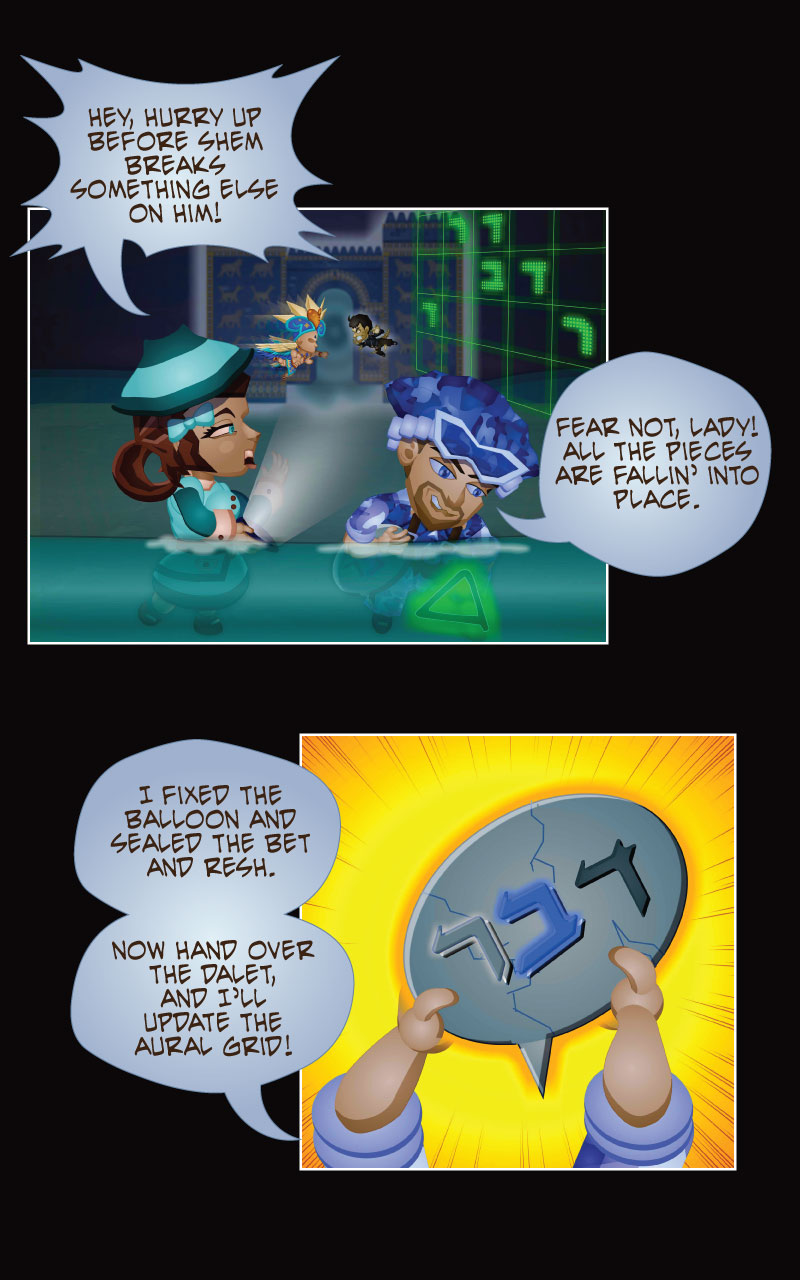 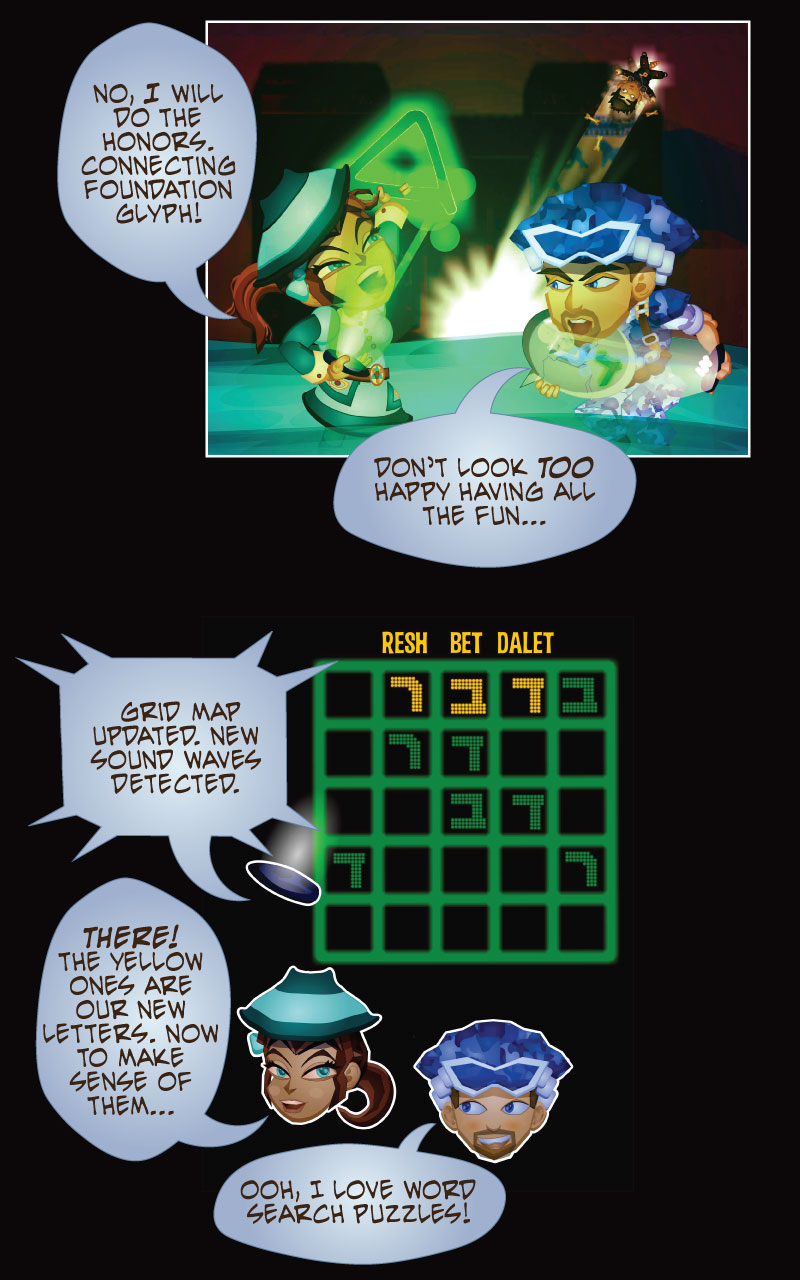 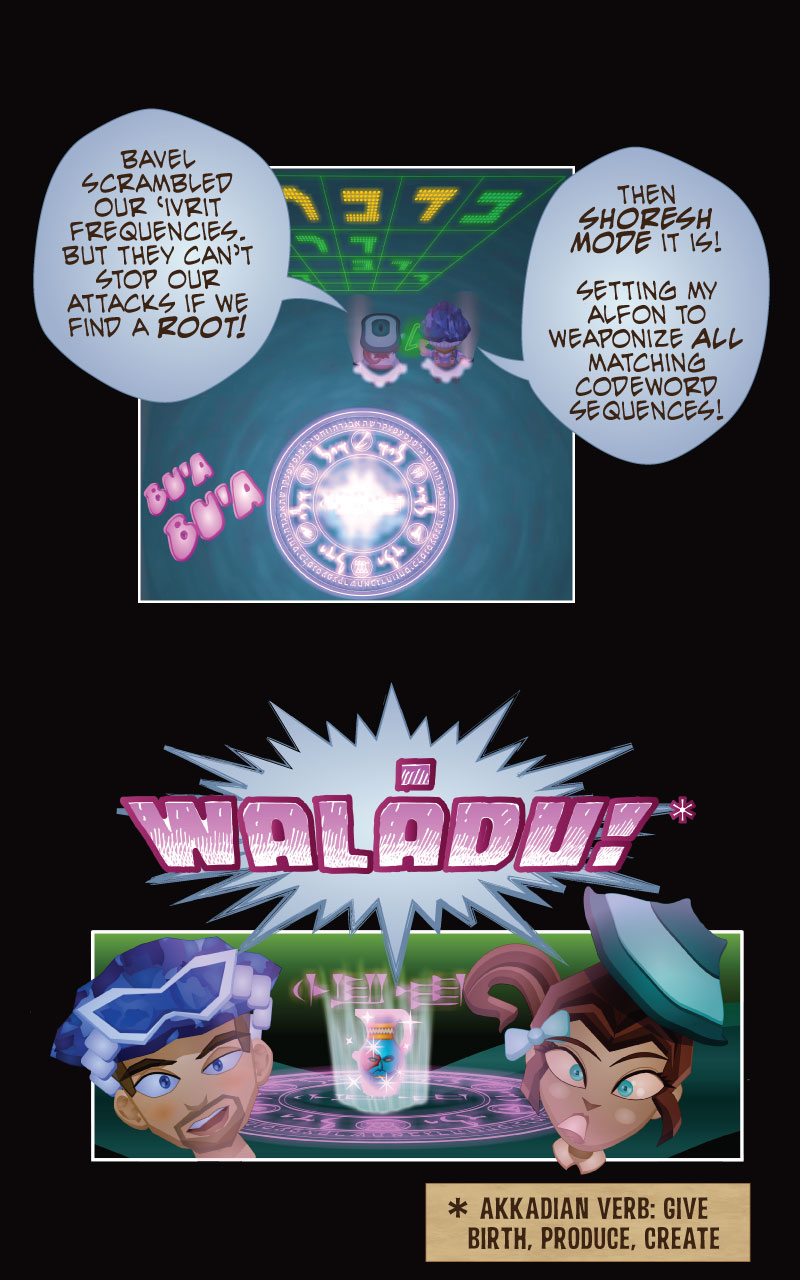 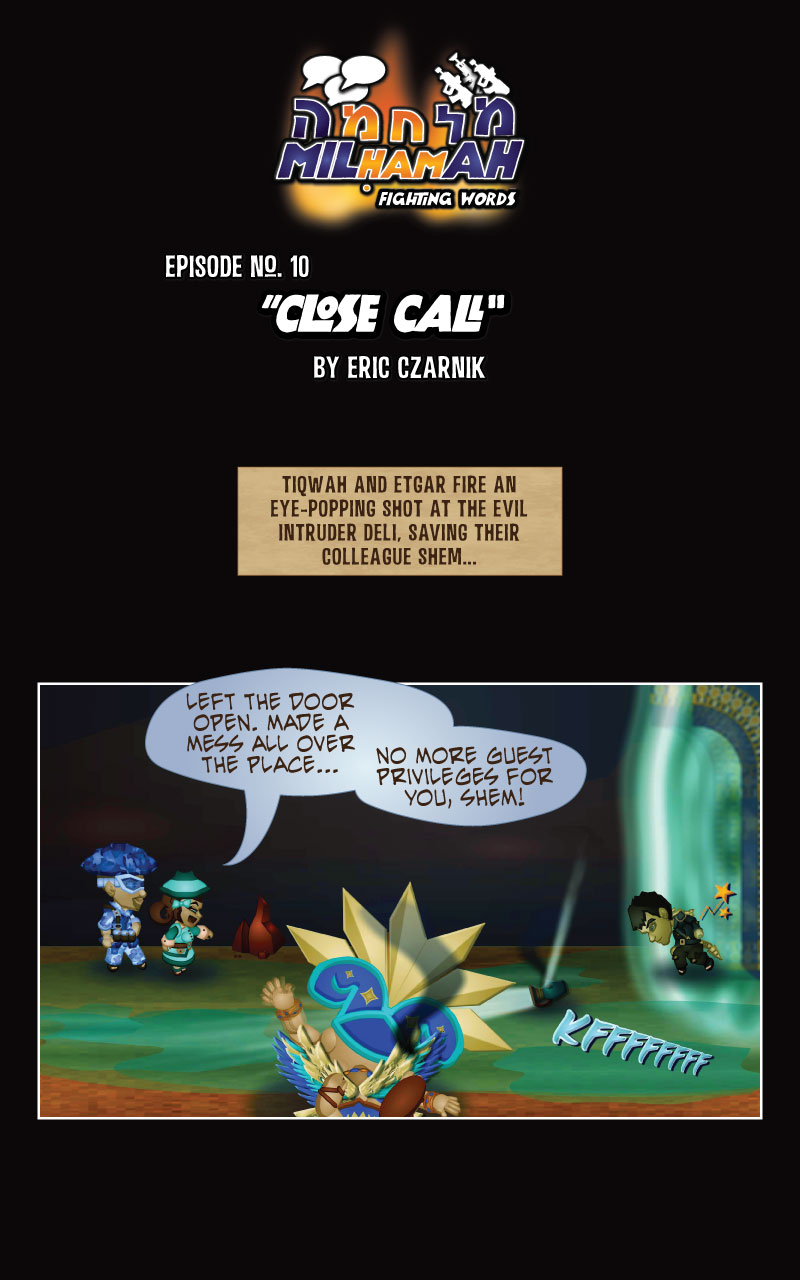 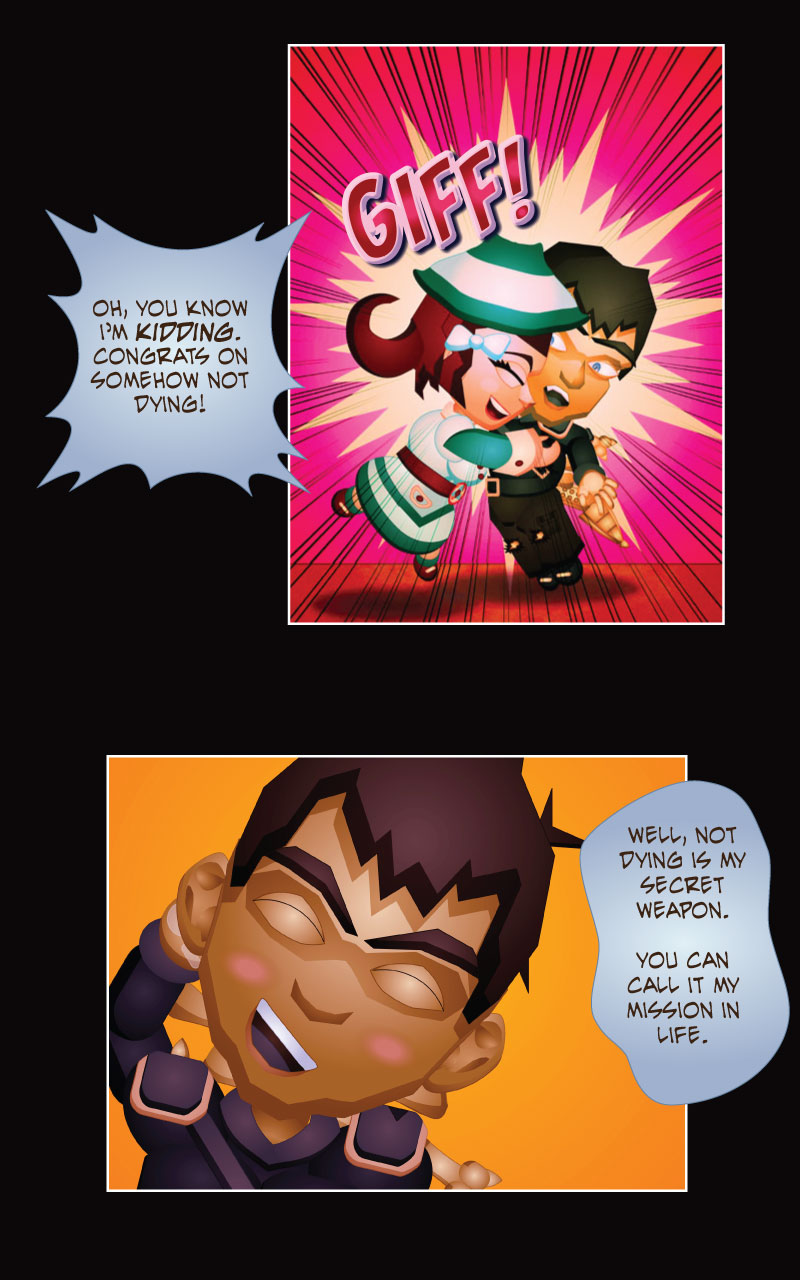 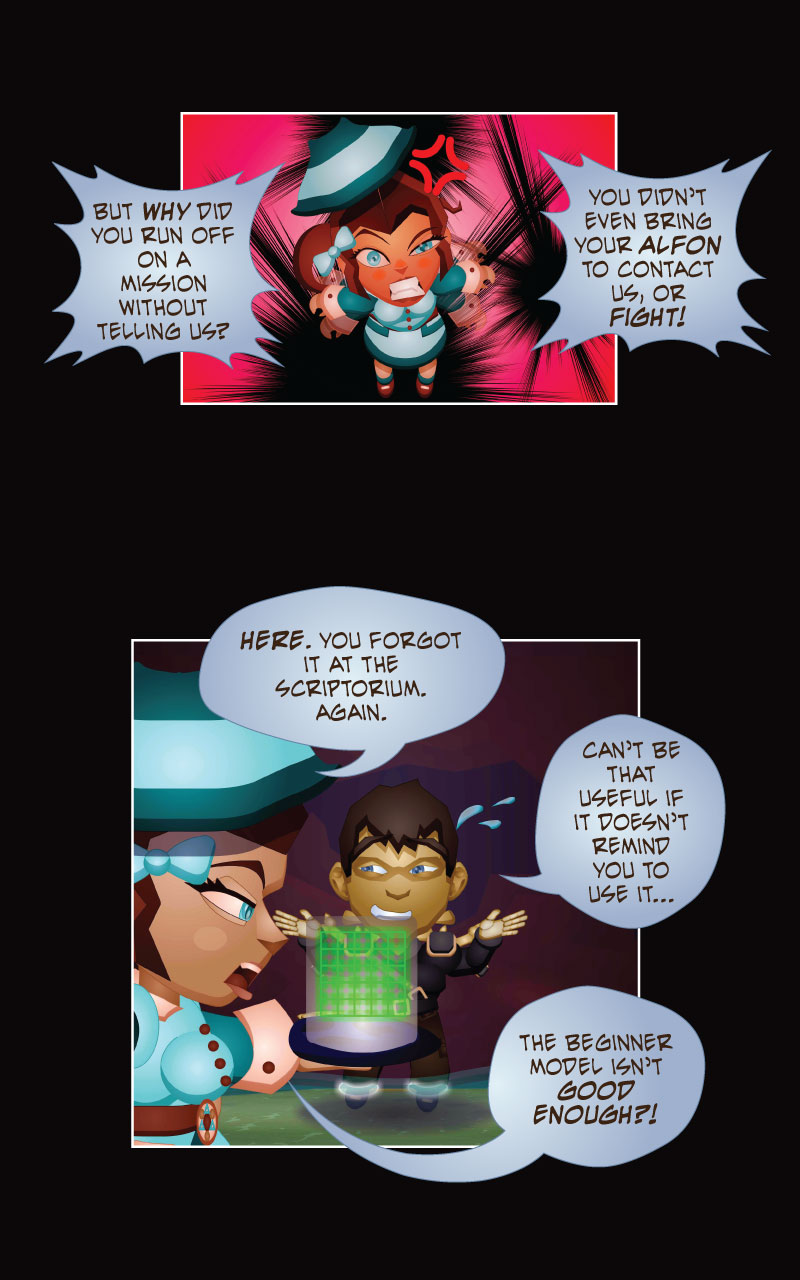 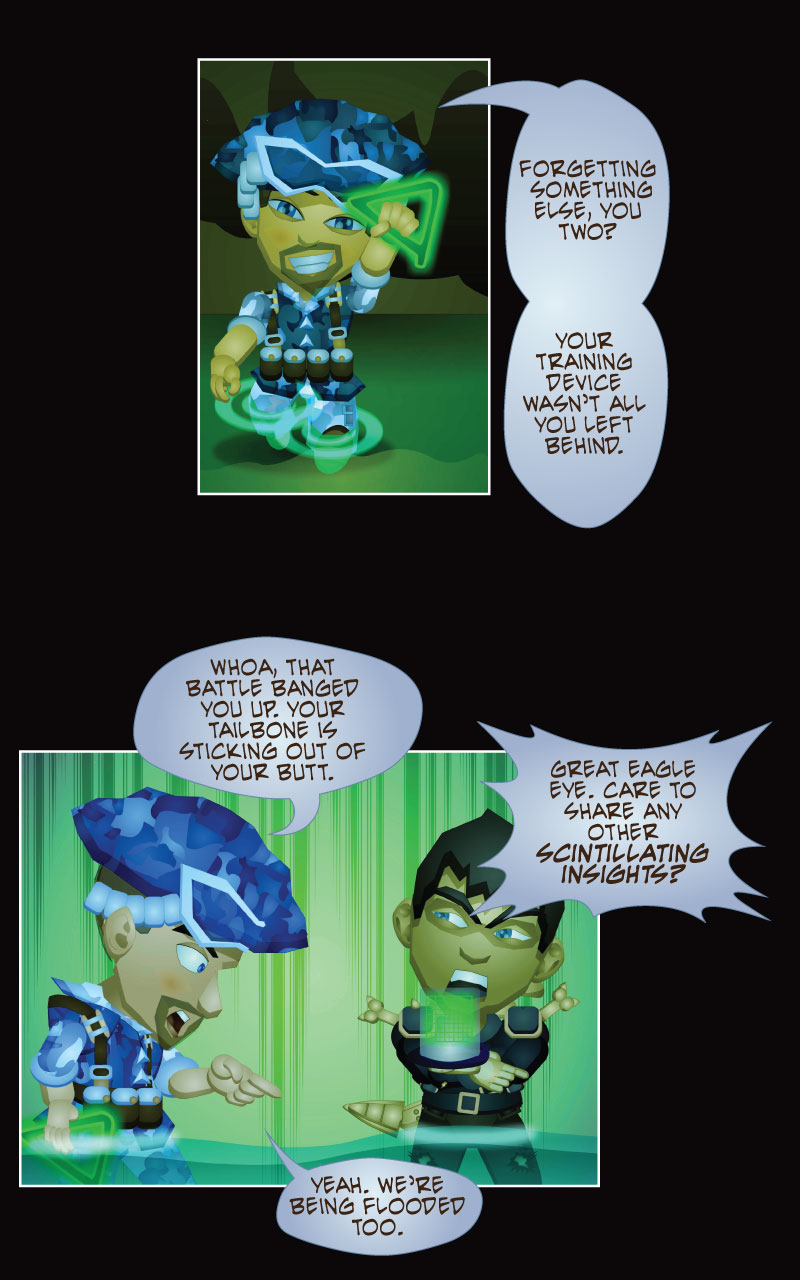 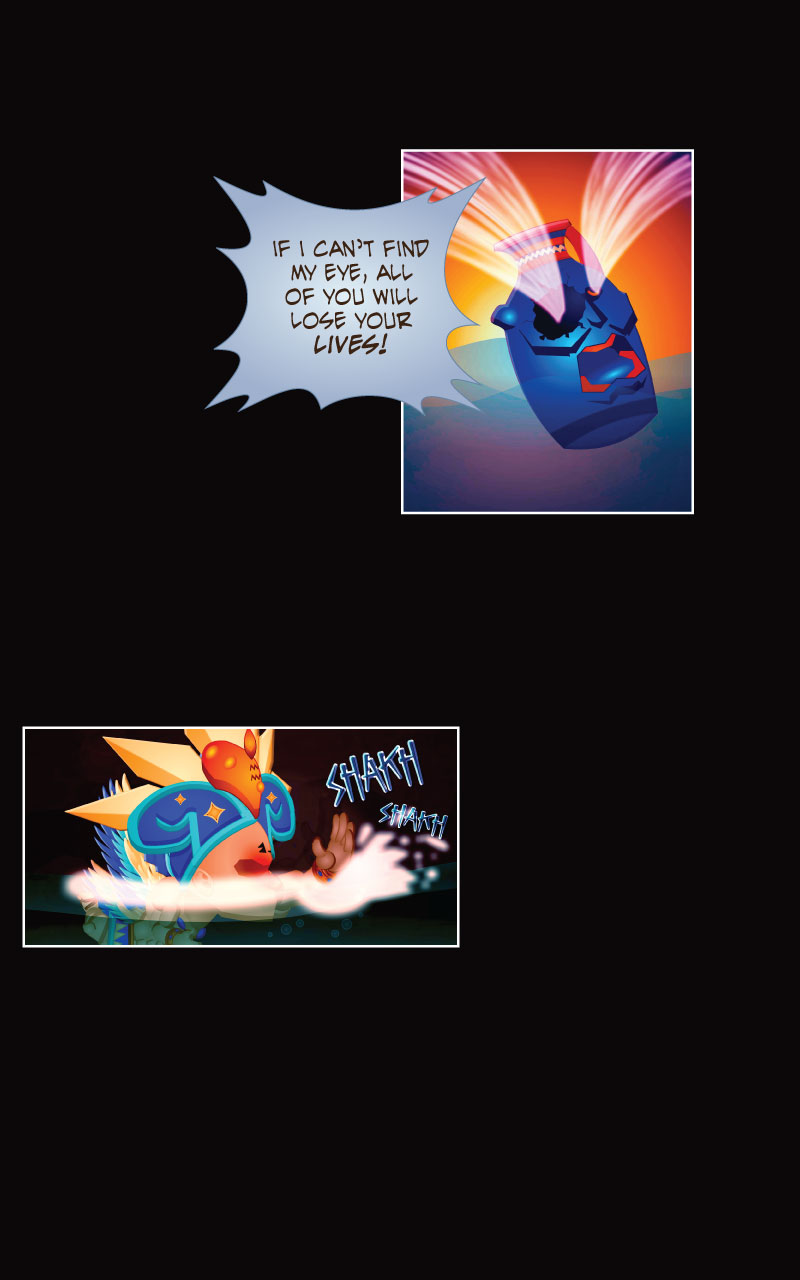 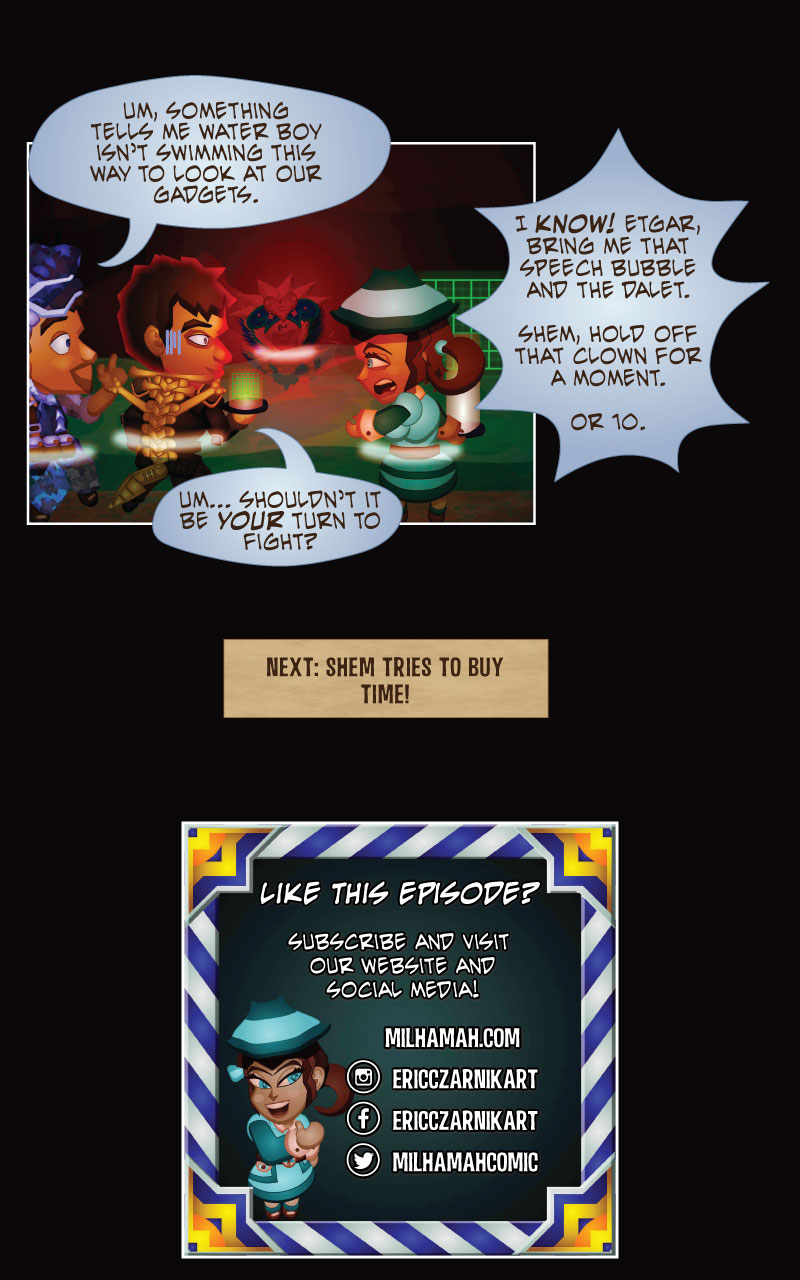 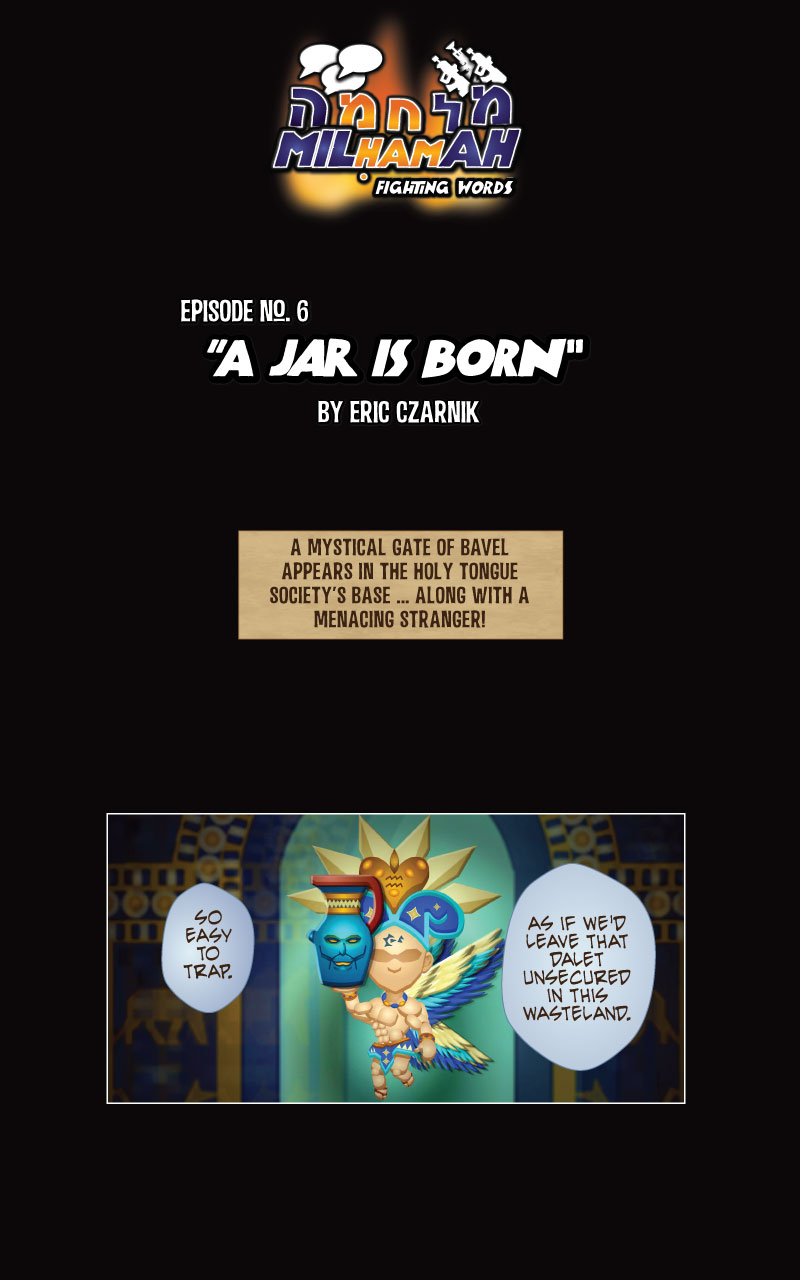 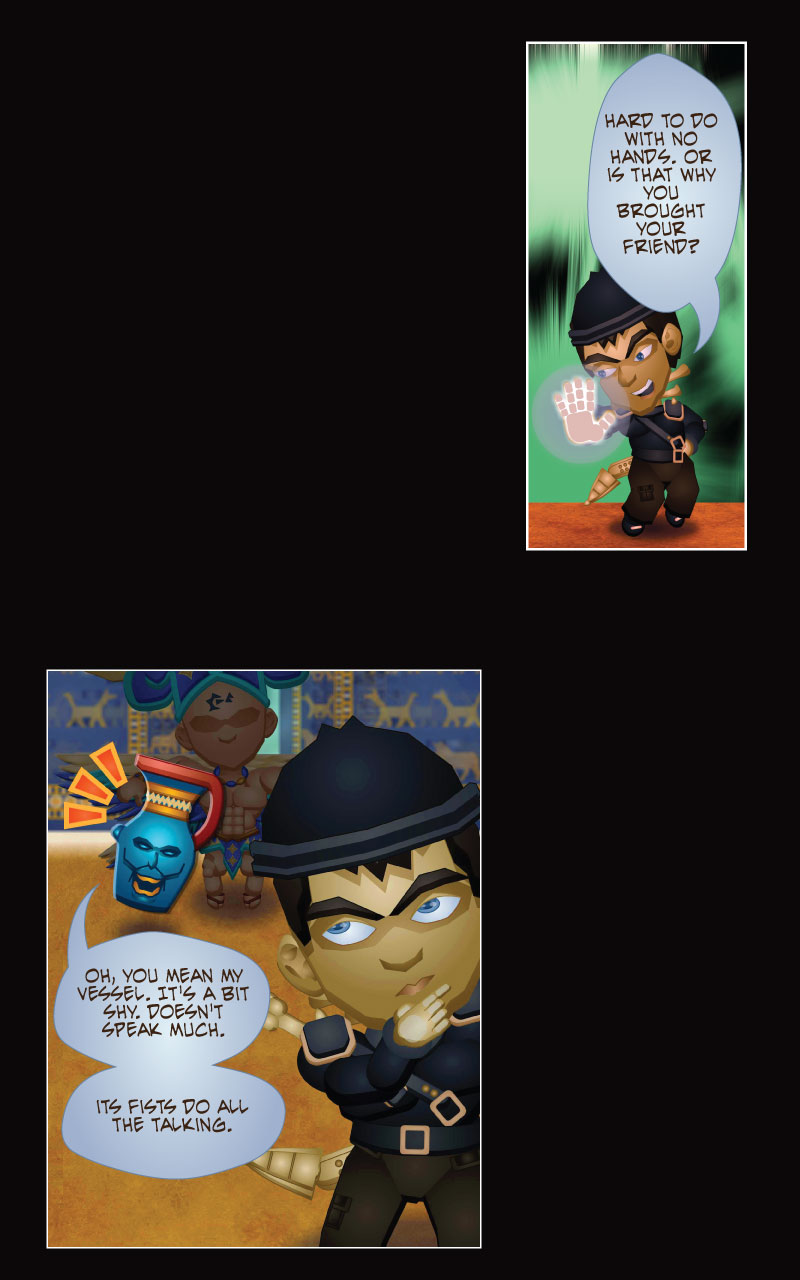 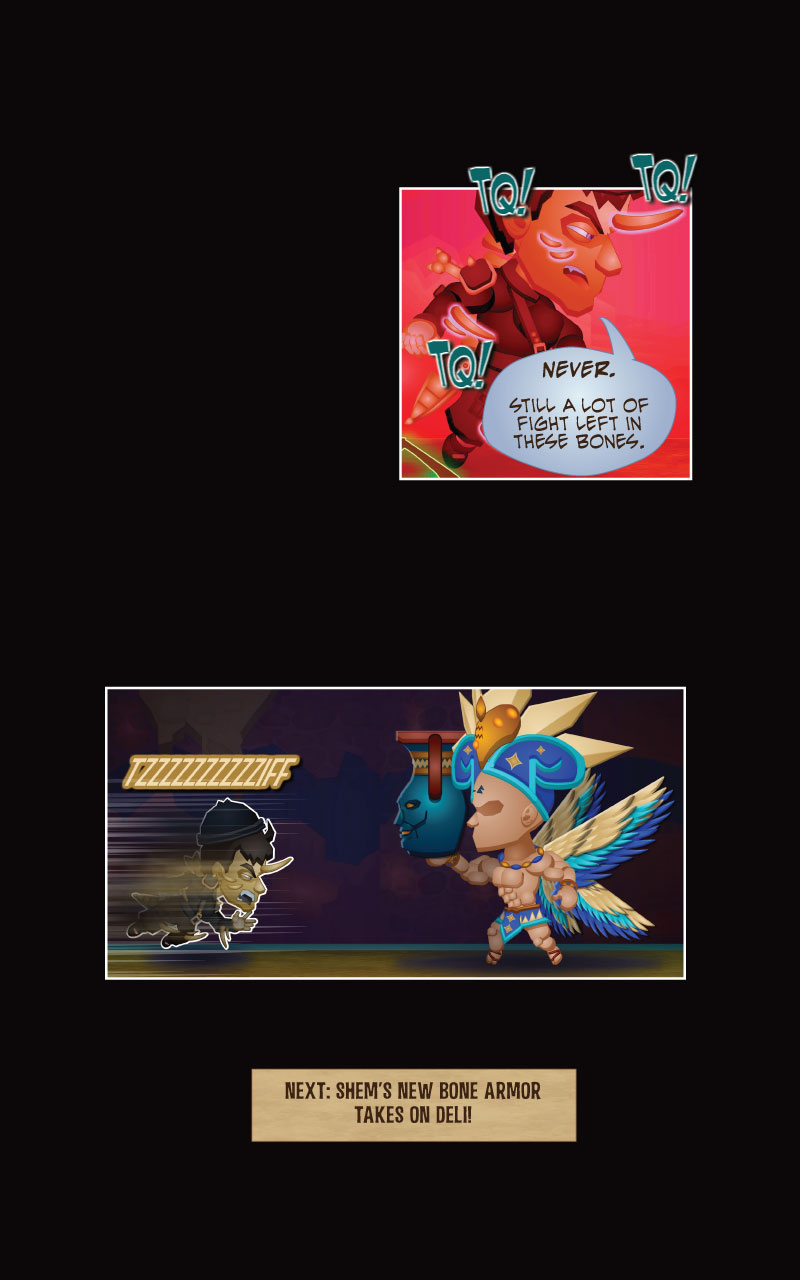